The Xbox Cloud Gaming from Microsoft called xCloud has launched which means that those subscribed can now play a whole lot of console games across different devices.

WHAT IS XBOX CLOUD GAMING ALL ABOUT?

xCloud as the name suggests is Microsoft’s cloud gaming. 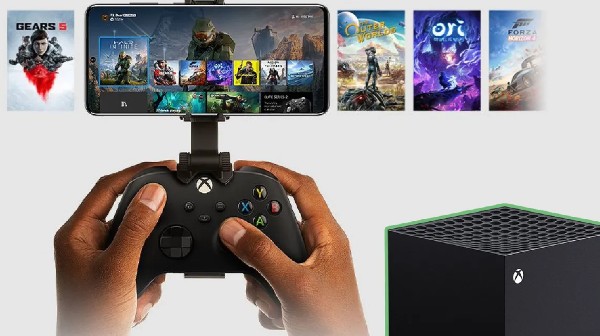 Those subscribed are able to access more than 100 Xbox games on the device of your choice with a controller that is compatible.

Future plans include getting the same quality as that of the Xbox Series X when playing on your mobile. 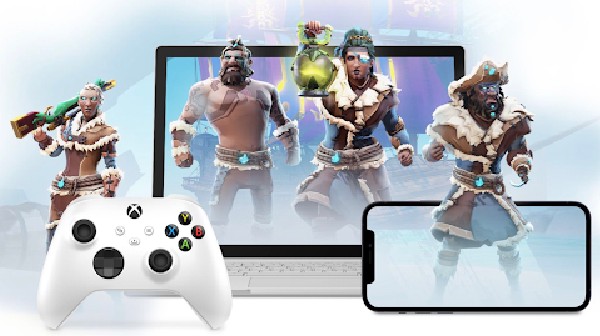 This would mean that mobile gaming will also have amazing frame rates, lesser latency and faster load times.

What Devices Are Available For Streaming?

The service is available for Android devices that support Bluetooth 4.0 and Android 6.0. These could be mobile or tablet devices. 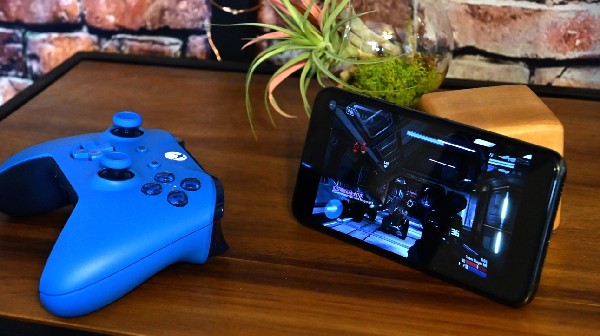 The service is also available for Apple users that have iOS 14.4 and up.

The games can also be streamed on PC with the Xbox app. You would have to log in to your Microsoft account to do this.

Sign up is easy, you have to get the Xbox Game Pass Ultimate. Log in, then you can now have your games anywhere you go. 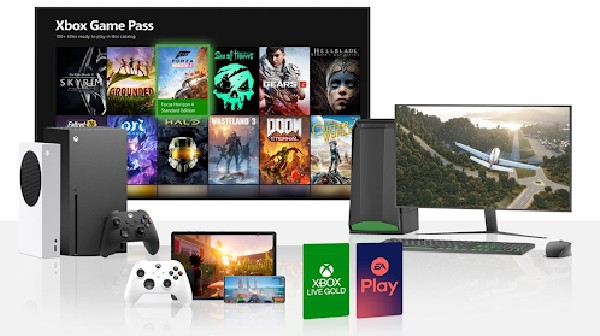 With the Xbox Game Pass, those subscribed will have access to Xbox games as well as the games on EA Play.

Get the best deals on Xbox CD key game deals, gift cards and coupon codes with us at Cheapdigitaldownloa