XCOM 2 War of the Chosen New Character The Lost 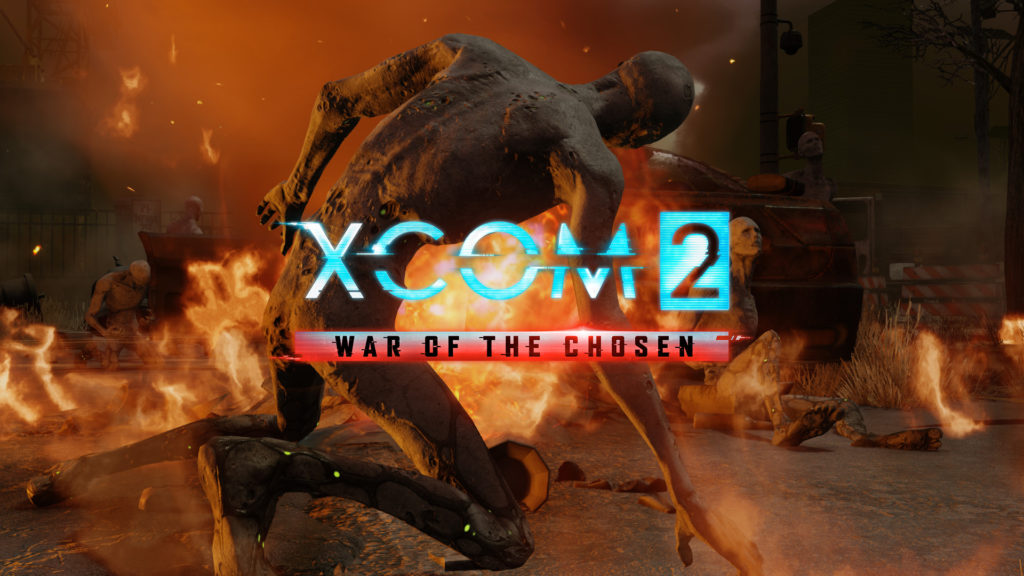 Firaxis introduces us to the XCOM 2 War of the Chosen new character called the Lost. They are truly lost because they will attack any side whether you are a part of XCOM or the ADVENT or the aliens.

The Lost were human beings that had been exposed to alien tech during the start of the alien invasion. Their exposure to the tech caused them to mutate. Normally, these creatures are found roaming in groups and never alone. They are usually found in abandoned cities and if you get in their way, you will surely be crowded and attacked by the multitudes of the Lost.

Do take note that the Lost are attracted to loud noises. From the sound of firing bullets or blasts as long as it is loud, they will go there. Not only a handful but in continuous swarms as long as there is still the loud sound.

Players are able to kill the Lost with headshots, but with their number, it would look like moving target practice. So, if you don’t have the patience or even the ammo to do so, you can lead them towards your enemy (Remember, they attack anyone!) then retreat before the rest of them arrives.

XCOM 2 War of the Chosen will launch on August 29. This is an expansion of XCOM 2. 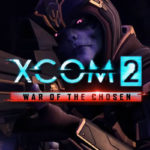 XCOM 2 War of the Chosen New Character was introduced in a new video and this character is actually one of the enemies called The Hunter.