Xuan Yuan Sword 7 – About This Game!

Xuan-Yuan Sword 7 is an action, role-playing game that is based on real events of Chinese history. Players will be following the story of Taishi Zhao after his family has been killed. 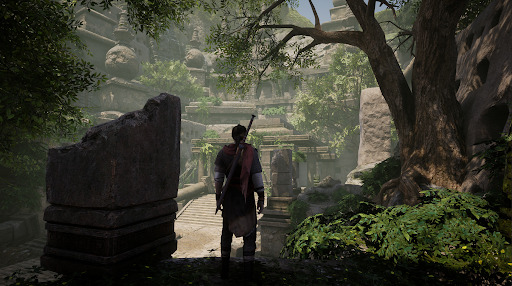 Only Taishi and his sick little sister survived the killings. They head to the mountains where they have to look for food as well as kill monsters to survive.

Since Taishi’s little sister is sick, he must take on risky jobs to get money for medicine. 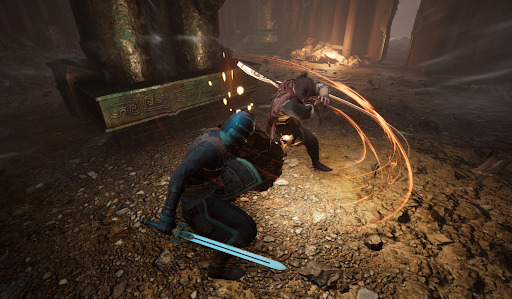 We will get to see the two experience historical events as well as go to known locations in China.

The gameplay also includes puzzle solving as well as looking for the legendary sword called Xuan-Yuan.

The items that you collect can be used to upgrade your weapons or gear or even build facilities that you need. 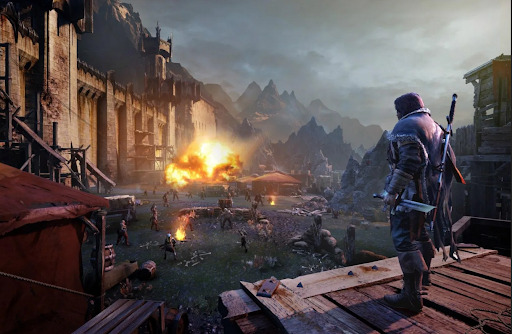 Upgrading your weapons and abilities will be useful when encountering enemies that are either human or mythological.

The mythological enemies are harder to defeat, however, players are able to keep their souls and summon them at a later time when needed. 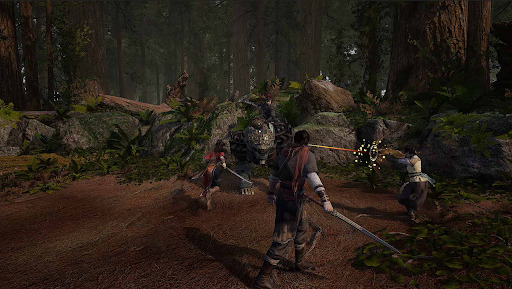 Players are able to play a quick game of chess against the other characters that they encounter.

Xuan-Yuan Sword offers a beautiful game with an amazing story and notable characters.

Xuan-Yuan Sword VII is out now and is available to be played on PlayStation 4 and Xbox One. 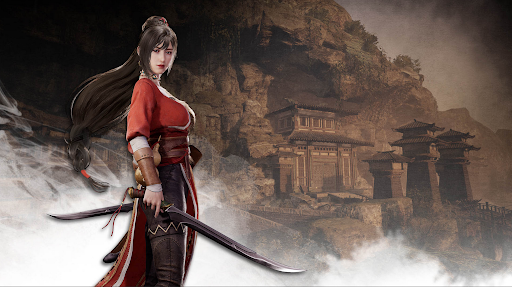 Keep it here for the latest Xuan-Yuan Sword 7 gaming news! You can also get the best deal for the game as well as any other cd key, gift cards and more.