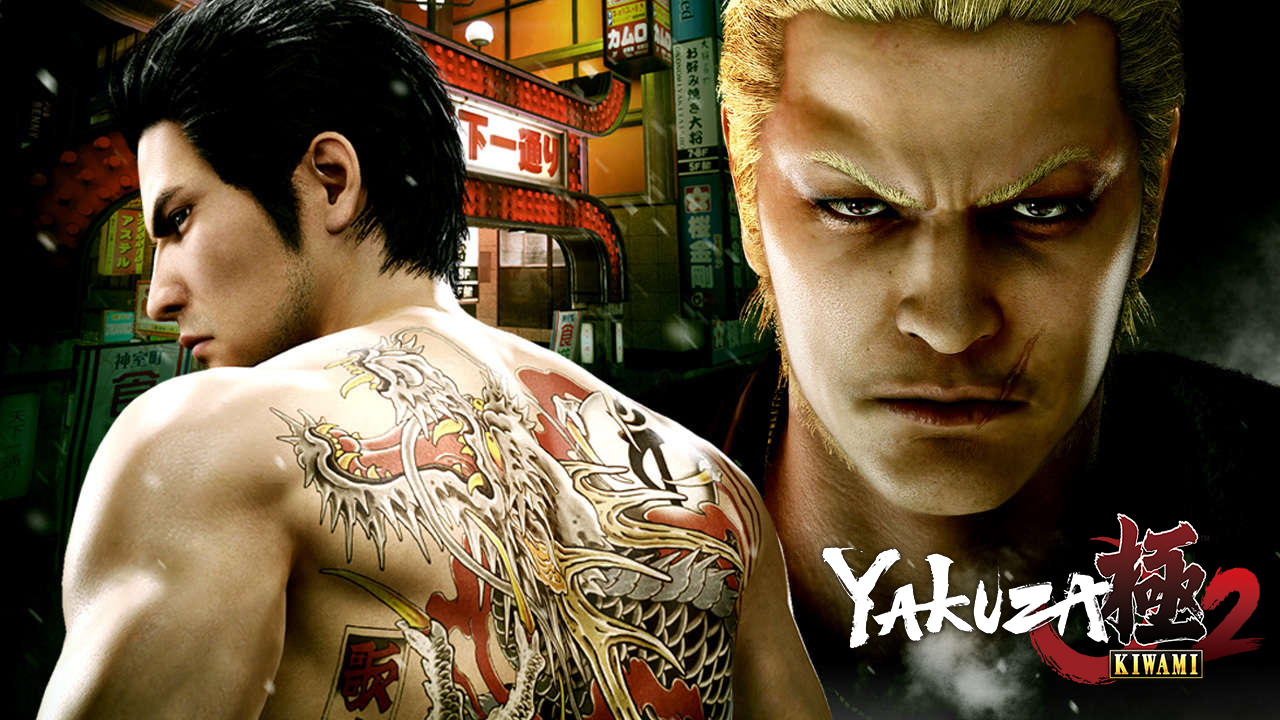 Yakuza Kiwami 2 is now available for PC via Steam and a launch trailer was released along with it. To think about the wait for the sequel was not all that long, considering that the first game Yakuza Kiwami just launched on Steam last February. Also, we have already heard of the PC port when ESRB accidentally leaked the information not so long ago. And probably as damage control, Sega immediately made the reveal official.

The game is set one year after the events of the first game. The developers put great care in recreating Yakuza Kiwami 2 in a new engine, so fans are sure that the game stays true with the original story. After finishing the game’s main story, players are able to unlock a new story mode which centers on Goro Majima and it is called the Majima Saga.

Yakuza Kiwami 2 has been remade with the Dragon Engine allowing the game to support up to 4K resolution, unlocked framerates, additional graphics options and customizable controls. The Dragon Engine is the same engine used in Yakuza 6.

Yakuza Kiwami 2 is now available on Steam. The PlayStation 4 version of the game launched last year.