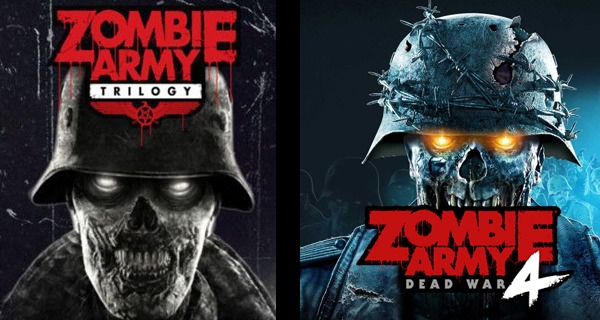 Action-shooter game Zombie Army Trilogy will be launching for the Nintendo Switch as announced by Rebellion Developments. The trilogy will come with every game of the series as well as its DLCs.

The game will be available to be played alone or with up to four-players co-op. We can also expect brand new features for the Switch which are 2 to 4 player wireless play, motion controls as well as Pro Controller and HD Rumble Support. The game is also said to support the new friend invite system of Nintendo Switch.

Zombie Army Trilogy is coming to #NintendoSwitch in early 2020!

Zombie Army Trilogy is set to launch in 2020 just in time for the release of Zombie Army 4: Dead War which is set to arrive on February 4th.

For those of you who don’t know, Dead War is set in the 1940’s Europe. The Zombie Hitler had already been defeated and had been cast into Hell. The dead, however, still rises with a much more stronger hunger than before.

If you haven’t seen the Zombie Army 4 Dead War yet, get to watch the trailer below:

The problem with Zombie Army games is that the multiplayer tends to die within 6 months, so unless you have some friends to group up with, it won’t be a great experience. It would definitely help if they implemented cross play.