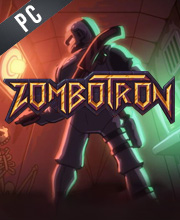 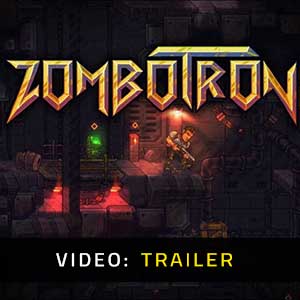 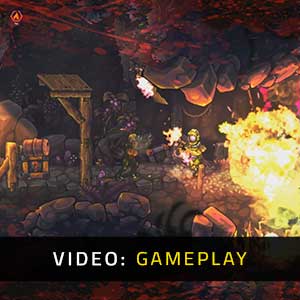 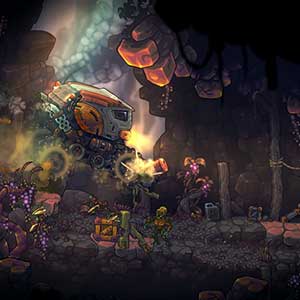 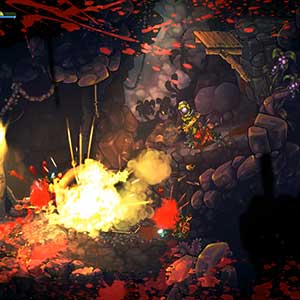 What is a Zombotron CD key?

It's a digital game code that allows you to download Zombotron directly to your PC from the game's official platforms.

How Can I Find the Lowest CD Key Price for Zombotron?

The long-awaited return of the 2D shoot-em-up franchise Zombotron is here in its first-ever foray into premium games made by Ant.Karlov the same developer behind the iconic web games an experienced independent game developer with 14 years of experience in web games, Blaze Rush an impoverished mercenary looking for some kind of job. Thinking it was an easy score he follows a distress beacon on a surface of an unassuming planet but as luck would have it, he bitten off more than he can chew hidden in the ancient crash site. To escape you will need to strengthen your resolve and use every gun in your arsenal.

Zombotron does occasionally feel like just another 2D platformer and nothing else, but if that’s the kind of game you’re looking for, then it checks all the boxes.

I had a lot of fun with Zombotron; it’s accessible enough to jump in and have a blast right away whilst deep enough to allow for some progression and variety to keep things from growing stale. While some of the later levels are tough and overload the segments with far too many enemies, for the most part Zombotron manages to nail its premise with precision.

Zoom 1m 3m 1y All
Track product
GOG.COM CD KEY : You need to register on Gog.com, then use the GOG Key to download and activate your game to play Zombotron.
STEAM GIFT : A Steam gift is a one-time transfer you receive. You activate and install Zombotron to play on Steam, it is a non-refundable game that stays in your Steam games collection. Please read the store description about any language or region restrictions.
STEAM CD KEY : Use the Steam Key Code on Steam Platform to download and play Zombotron. You must login to your Steam Account or create one for free. Download the (Steam Client HERE). Then once you login, click Add a Game (located in the bottom Left corner) -> Activate a Product on Steam. There type in your CD Key and the game will be activated and added to your Steam account game library.
Standard Edition